As General Manager, Rick oversees the daily operations and affairs of the Association, at the pleasure and direction of the BCA Board of Directors. His responsibilities include liaison with the Developer and Board, management of department supervisors/manger & site staff, management of finances and investments, and management of operations and maintenance.

Rick has more than 20 years of experience in the community association industry.  He started his career working for the Reston Association as a maintenance administrator/supervisor.  In 1998, Rick moved to South Riding where he served as the community’s Director of Operations and was later promoted to the Assistant General Manager. Late in 2006, Rick gladly accepted his current position and role as Brambleton’s General Manager. He has successfully grown the Association’s operation as the community has grown.

Rick is committed at bettering the greater community of Loudoun through volunteering.  He is an active board member for Loudoun County’s Parks, Recreation and Open Space Board for the Blue Ridge District as appointed by Supervisor Clarke; involved with Keep Loudoun Beautiful; and a member of the Dulles South Alliance. Rick is a former member; firefighter and President of the Arcola Volunteer Fire Department.

Rick and his family have been residents of Brambleton since 2002.  During his free time he can be found on the sidelines of a soccer field somewhere in the mid-Atlantic, as all three of his kids are active with Loudoun Soccer’s travel program.  When not on the road, he can also be found hanging with neighbors and friends enjoying a cold beverage and their company. 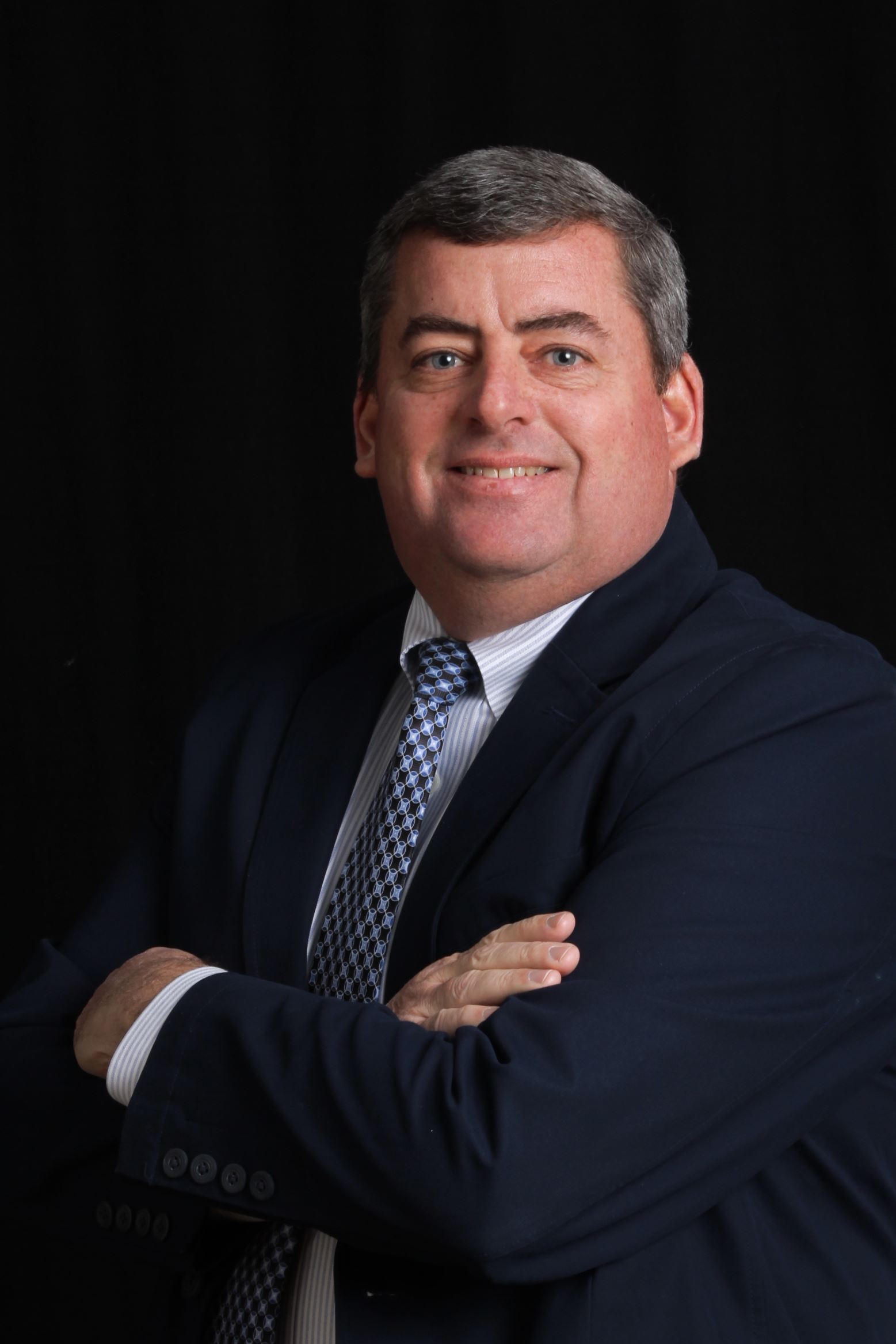