Brian Viola serves as the President of the BCA Board of Directors. He has been a Board member for seven years, and he has been a Brambleton resident since 2003.

Prior to serving on the Board, he served on the Covenants Committee, where he helped oversee and define the building and construction guidelines of the community and enforced the covenants policies that help maintain our homeowner values. Prior to moving to Brambleton, Brian served as the President and Director of the Courts of Fox Mill HOA in Reston, Virginia, a 115-home community where he helped oversee all HOA dues and negotiated several community wide contracts including garbage collection, snow removal and other services vital to the development. He also helped with the transition of the HOA from Developer to resident control.

Brian is a 1989 graduate of Penn State University with a Telecommunications Engineering degree.
He is the Senior Major Account Manager with a Silicon Valley manufacturer of security products. He is the father of two teenage sons (Senior at Rock Ridge, Sophomore at Independence), an avid Harley Davidson owner, expensive wine drinker, and an all-around great guy. Brian can be reached directly at brian.viola@brambleton.org. 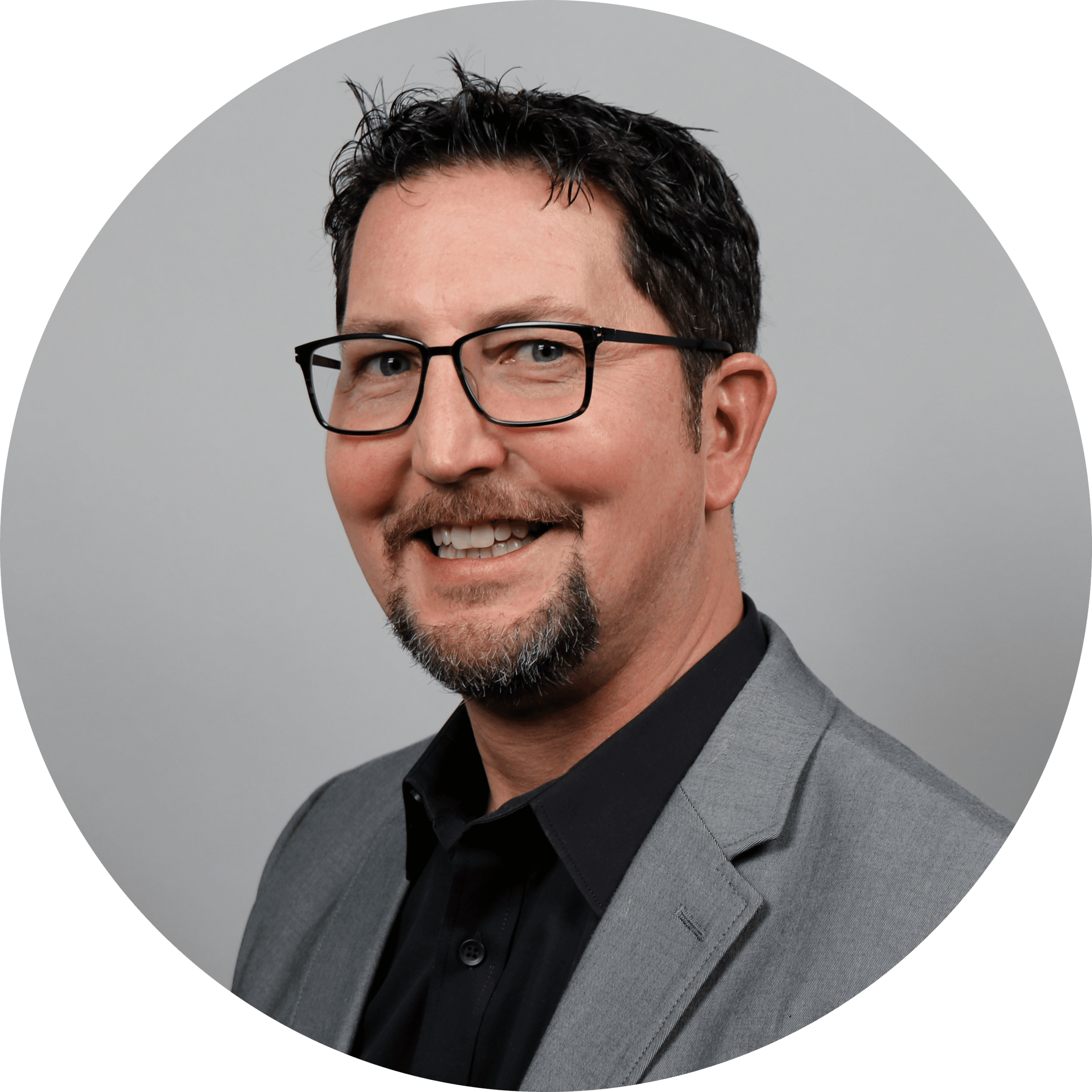