The Grounds & Facilities Committee has been actively planning and discussing amenities for Morning Walk Park (Park 3). The Committee has considered the BCA Board of Director’s adopted Comprehensive Plan as it has created and finalized its recommendations for park amenities and funding that will be presented to the Board for consideration at their meeting on September 9, 2019. For details on the Committee’s recommendations, please see the Morning Walk Park Plan here and under Parks Recommendations.


After over year of input, discussions, and study, the BCA Board of Directors (Board) adopted a concept plan and vision for Parks 3 & 4 at their August 1, 2017 meeting after several months of consideration.

Why a concept plan in place of the comprehensive plan? Knowing that the parks’ amenities would be designed and constructed over the next several years, the Board wanted the flexibility to select and locate the amenities when the time came to build them. They believed that the original comprehensive plan was too specific and might limit their ability and options to enhance the parks as determined and needed in the future. The Board places great value on the visions that the concept plan focuses on and will design and enhance future parks with these in mind.


The Grounds and Facilities Committee (Committee) and Board will need to determine which parks and amenities should be focused on for 2018. With the 2018 budget planning process underway, the Committee has already begun considering amenities for next year. They will forward their prioritized amenity recommendations to the Board at their October meeting. This list is only a “placeholder” for future consideration and capital funding. The Board, Committee, and Staff will continue to work through planning, resident input, and budget process well into 2018.

The Association remains committed to transparency and will continue to update residents through the website, Friday Flash, emails, and newsletters.


The Association desires a balanced park system that will provide active and passive recreational opportunities that will improve and enhance the lifestyle and health of all residents within our community. BCA will accomplish this through a strategic and comprehensive process that will involve residents in every step of the planning process while considering its mission, vision, and core values.

The Association desires to develop a comprehensive plan for two additional neighborhood parks. Parker Rodriguez ("Firm"), a landscape architecture and land planning firm, has been hired by the Association to facilitate the design process. The Firm kicked off the process with two design charrettes in May 2016. The design charrettes were workshops in which residents provided input through small groups to help develop thefirst draft of the comprehensive plans for Brambleton’s next two neighborhood parks. Additionally, a questionnaire was available to residents to provide feedback on the proposed neighborhood parks during the month of May 2016.

The Association and Committee held a resident input period for the second draft of the comprehensive park plans during the month of October 2016. The Committee and Association reviewed and considered all of the resident input, site conditions, and future and existing county amenities, and the Board adopted the Recreation Districts and Park Classification document to create a recommendation to the Board for the comprehensive park plans. The recommendation was completed by the Committee and was shared with the Board at their June 6, 2017. After discussion, the Board determined that the Committee’s vision for the parks aligned with the Board’s goals and requested that the Committee revise their recommendation for a detailed comprehensive plan to a broader concept plan. The Board desired a concept plan that did not impose specific types and locations for future amenities. The Board asked the Committee to take a more conceptual approach which will provide a vision for the future parks that the Board will use going forward.

The Board reviewed the new concept plan, was impressed with the process and thoroughness, and saw great value in the vision that was presented. The Park Concept Plan was unanimously approved by the Board at their August 1, 2017 meeting.

Neighborhood Park in Recreation District 3: Consists of the open space along the trail that begins near Creighton and Northstar and heads south through the woods to the east of Northstar. This neighborhood park continues south past Morning Walk and ends at Belmont Ridge and Myan Gold; or just west of Stratford Landing Pool.

Neighborhood Park in Recreation District 4: Consists of the open and undeveloped area along the trail in Section 21, starting east of Belmont Ridge Road at Creighton Road and heading south to Virginia Rose Drive and the large pond (Pond 6) that can be seen from Creighton Road near Loudoun Valley.

Please review the Related Documents on this page for further information on these projects and the process.

This page will be updated as the process and projects advance. 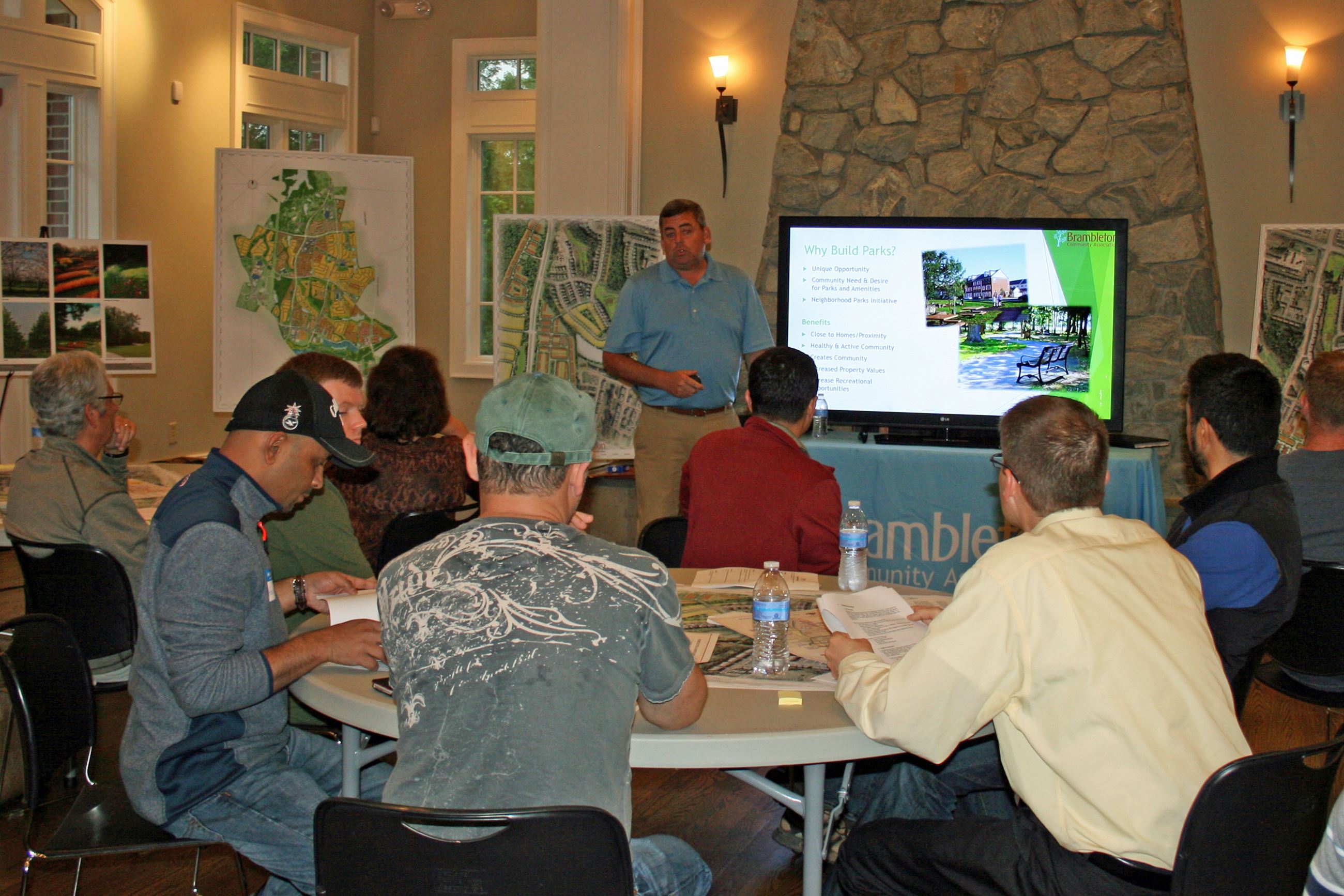 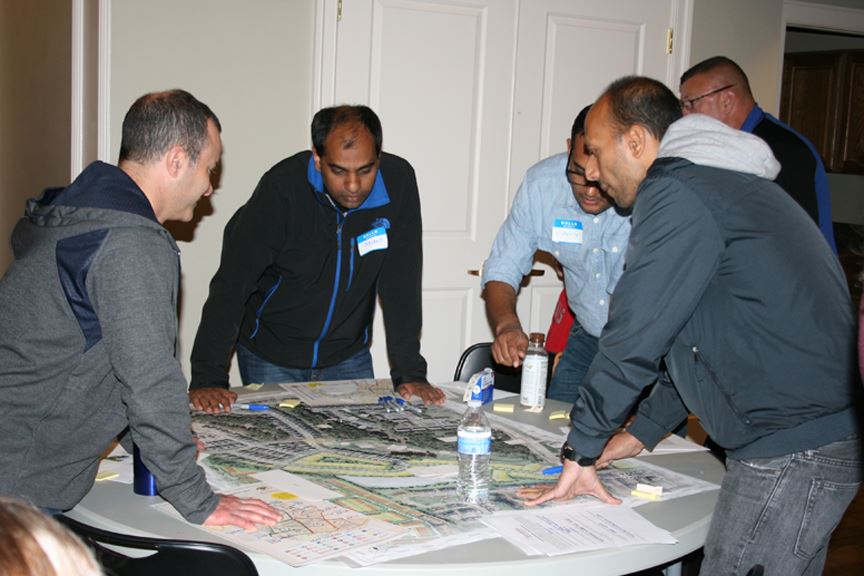 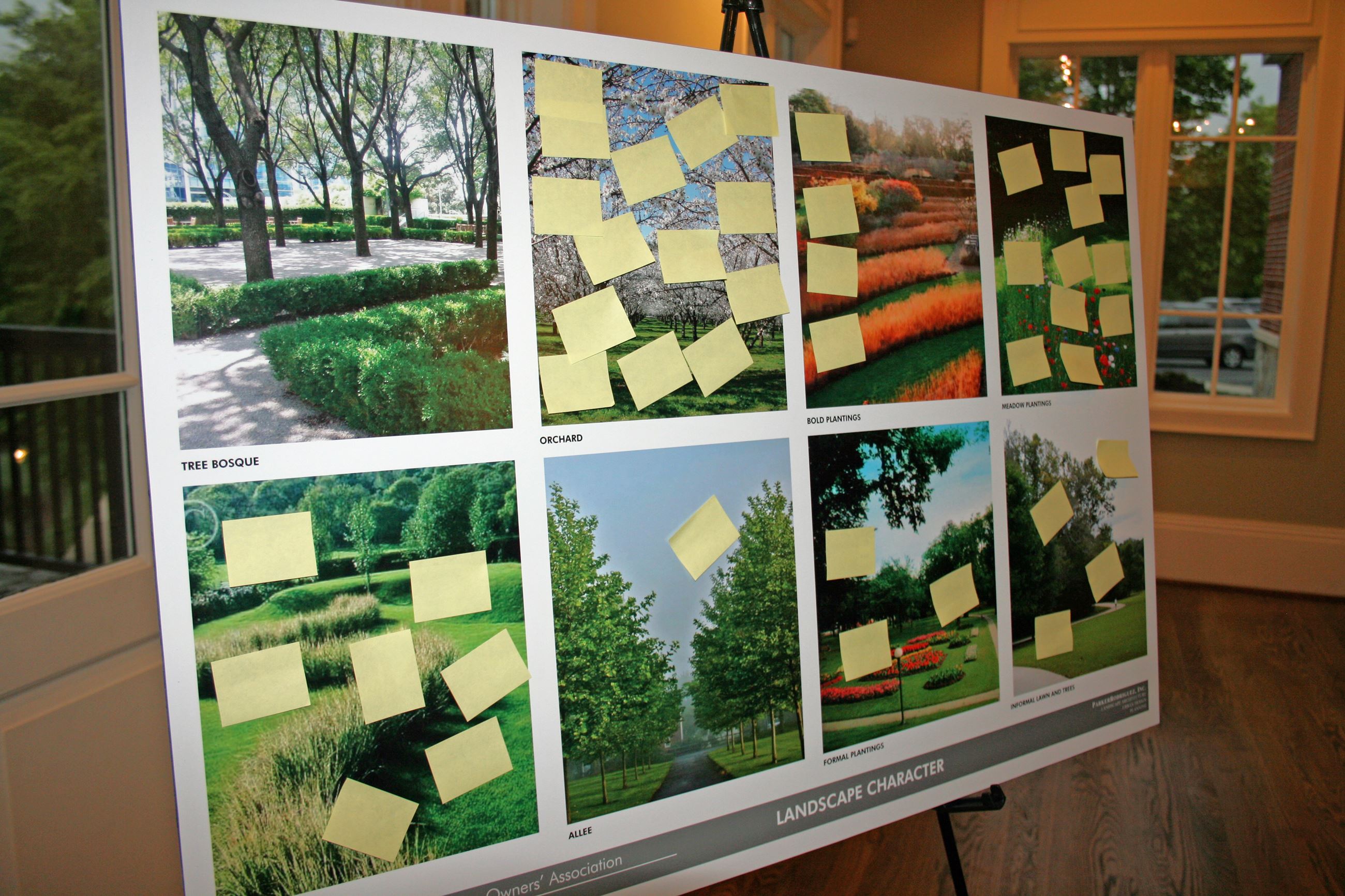